This was our second year associated with National Drive Electric Week and showed significant growth from last year. We had almost double the cars and a constant flow of rides and drives over a prescribed route (all right turns.) A local Nissan dealer, Kenny Ross, displayed a 2015 Leaf deeply discounted 'Show Special.' Star Transportation, a local limousine company brought a Tesla model X that was the star of the show attracting a crowd watching the rear doors open and close. We had 12 owners who signed up as no-shows, but had several non- sign ups drop in. Our expected attendance was held down significantly by having the unfortunate luck in having our event at the same time as the Pitt-Penn State football game. Some late arrivers drove in after the game.
Our EV show was part of a larger event, Go Green Festival, featuring vendors and displays promoting renewable energy. We feel this a natural tie-in with EV's being charged with Solar or wind generated power. 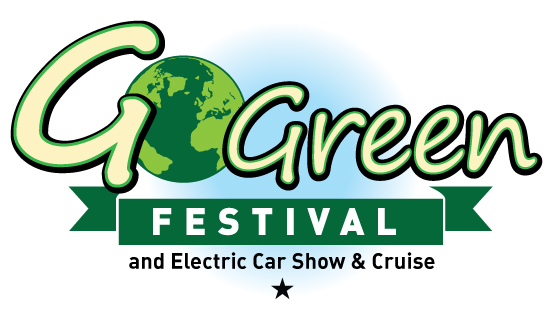 There are currently 68 attendees registered.