It was a rainy, soggy day which was not good for the event. Yet we got a great spread of cars including a Miata conversion, Smart ED, BMW X5 PHEV along with the usual Nissan and Tesla participants. Not as many people were heading through the next door Farmer's Market as we would have liked, so it turned into sort of a club meeting with like-minded people exchanging ideas. We're already talking about next year. Our local power company representative and a Genius from BMW were exchanging thoughts about how to get dealerships willingly involved. A big thanks to BMW, who were the only dealer to show up despite previous involvement from Nissan and Porsche. City Council candidate Andrew Biviano was in attendance. CBS affiliate KREM2 did a short news piece on the event with a brief interview with me, in which I urged the public to drive an EV. All the ecological and economical talk does not compare to the quiet, powerful sensation of taking one for a spin. 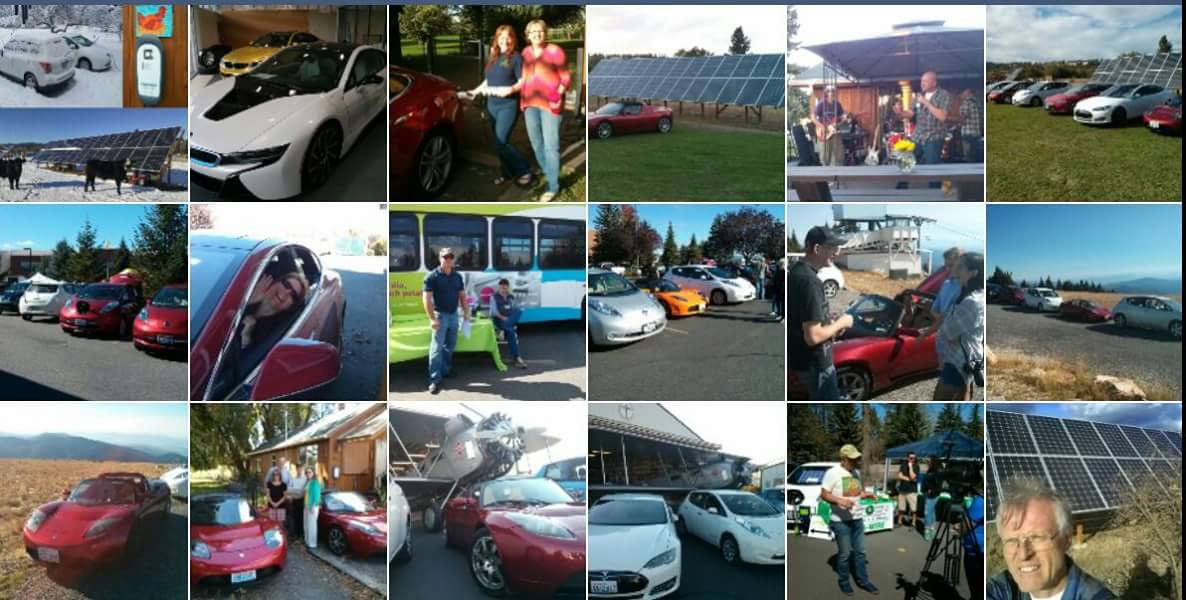 The Inland Northwest EV/PV Group invites you to its third annual National Drive Electric Week event at the Cork House in Liberty Lake. Explore vehicles from Tesla, Nissan, BMW, Ford, Porsche and more. Learn from electric engineers, solar enthusiasts and plug-in car owners. Enjoy a ride along Liberty Lake's windy back roads to experience electric torque and a the balance of a chassis built around a battery.

Have you seen the plug-ins available and think they don't fit into your lifestyle? Are the automakers not building electric machines for you? The industry is built on supply and demand. Perhaps they don't perceive the demand. Come see what is possible with an electric powertrain. Then stand up and raise your voice.

Ask why no one is building an electric pickup truck. Why is it so hard to find a seven-passenger plug-in? Do city busses and postal vehicles need to be gas-powered? Where is my electric minivan? The technology exists. Demand that the automakers build the machine you want. 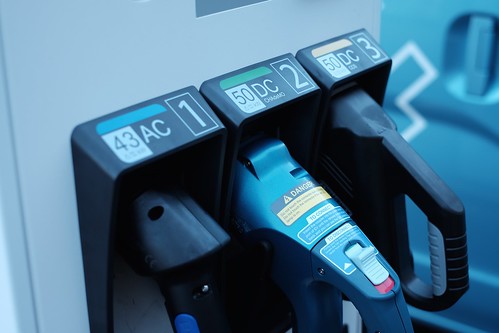 Fossil-fuels and coal-derived electricity don't need to be the backbone of our energy beast. Learn how you can create your own power with home solar. Encourage Avista to expand on its Community Solar project in Spokane Valley. You can reduce your emissions and enjoy driving at the same time.

For members of the EV/PV Group, it's not only about being clean and efficient. If your internal combustion powered car only shot rainbows out of its tailpipe, we still would rather drive ours. The throttle response is so much quicker. All the power is available at 1 RPM. Why don't electric cars have multi-gear transmissions? Because the “power band” is not from 4000-6000 RPM. It's all the way up and back down. 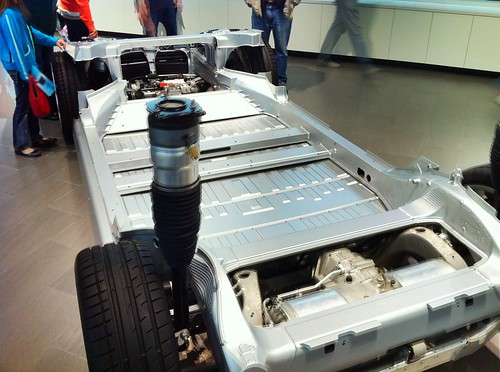 Automakers strive for 50-50 weight distribution and low center of gravity. That's because the heaviest part of the vehicle is the engine block, which typically sits on one end of the machine above the axles. They design the car to compensate for that imbalance. An electric car's heaviest part is the battery, which is built low into the chassis and spread evenly from wheel to wheel. Weight distribution and center of gravity are not an issue. Put a pure electric car around a tight bend and you'll see what we mean.

Do you think you won't have enough range in an EV? Talk to people who live every day with these cars and learn what it will be like. Range anxiety is a product of inexperience. Learn what the car will do and you will no longer be anxious.

And the day won't be just about cars and green energy. We invited along the Rieser and Rawley Acoustic Duo to play rock, country and blues. What's more energy efficient than an unplugged six-string and a drum kit? The star of last year's NDEW after-party will be right in the middle of the event this year. Join us at the Cork House for lunch after the event.

The Drive Electric event is right next to the Liberty Lake Farmer's Market, if you need another excuse to go. What's the worst that can happen? Enjoy free music, get a ride in a fast car and shop for the region's best produce. Not a bad way to spend a Saturday. 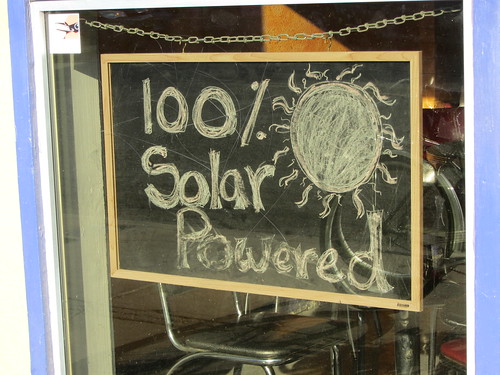 There are currently 66 attendees registered.