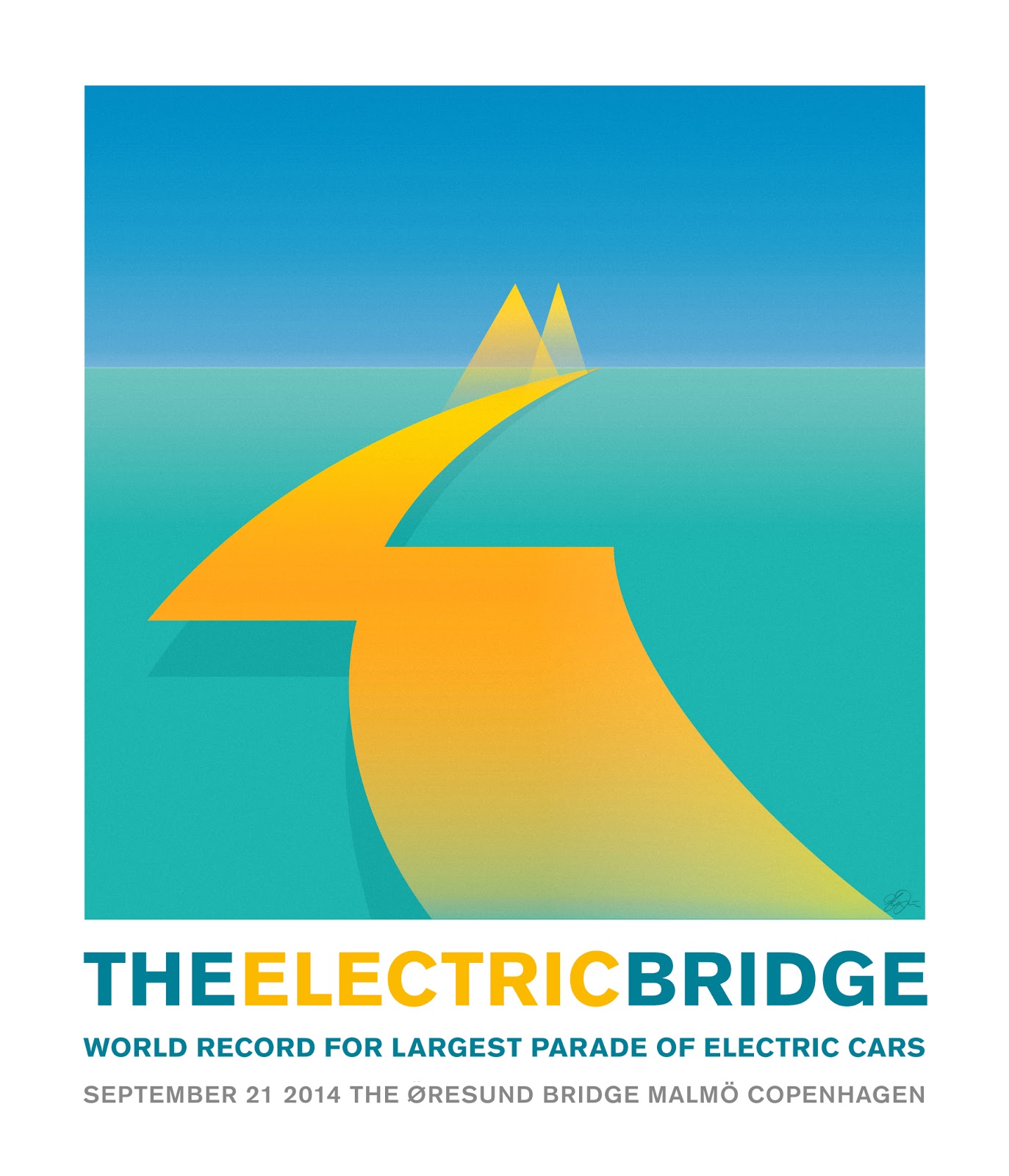 On September 21st, a World Record attempt will take place on the Øresund Bridge for "Largest Parade of Electric Cars". It will be with participants from both Denmark, Norway and Sweden, as part of the Oresund Electric Car Rally, Sharing Copenhagen/European Green Capital and the Fehmarn Belt Days 2014. Everyone with an Electric Car are invited to participate for free. We want to show that Electric Cars are here! Anyone can drive one and it is an affordable, cleaner and more silent alternative to the combustion engine car. The above image is from the Parking Lot at the Scania Park, where Oresund Electric Car Rally arrived in 2013. In the image you can see the Innoventum Giraffe, that also functions as a Charging Station for two Electric Cars. It is also placed at the Parking Lot by Emporia, where they arrive to around 14:00 on September 21st 2014. 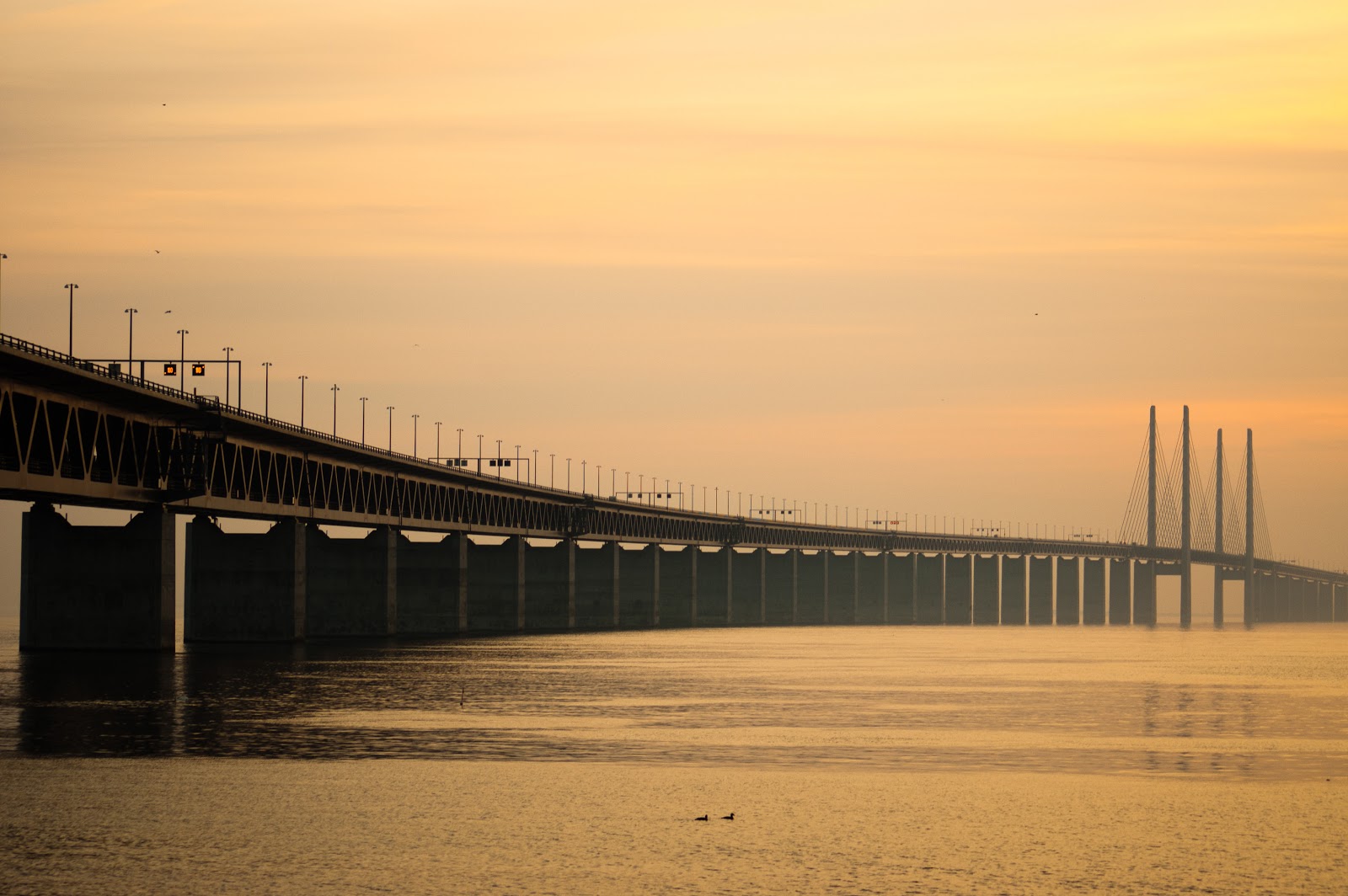 At 16:00, after the Oresund Electric Car Rally event is over, the participants has been given their place in the Parade, a spectacular photo has been taken and the Electric Cars charged for another trip, the attempt goes into action. 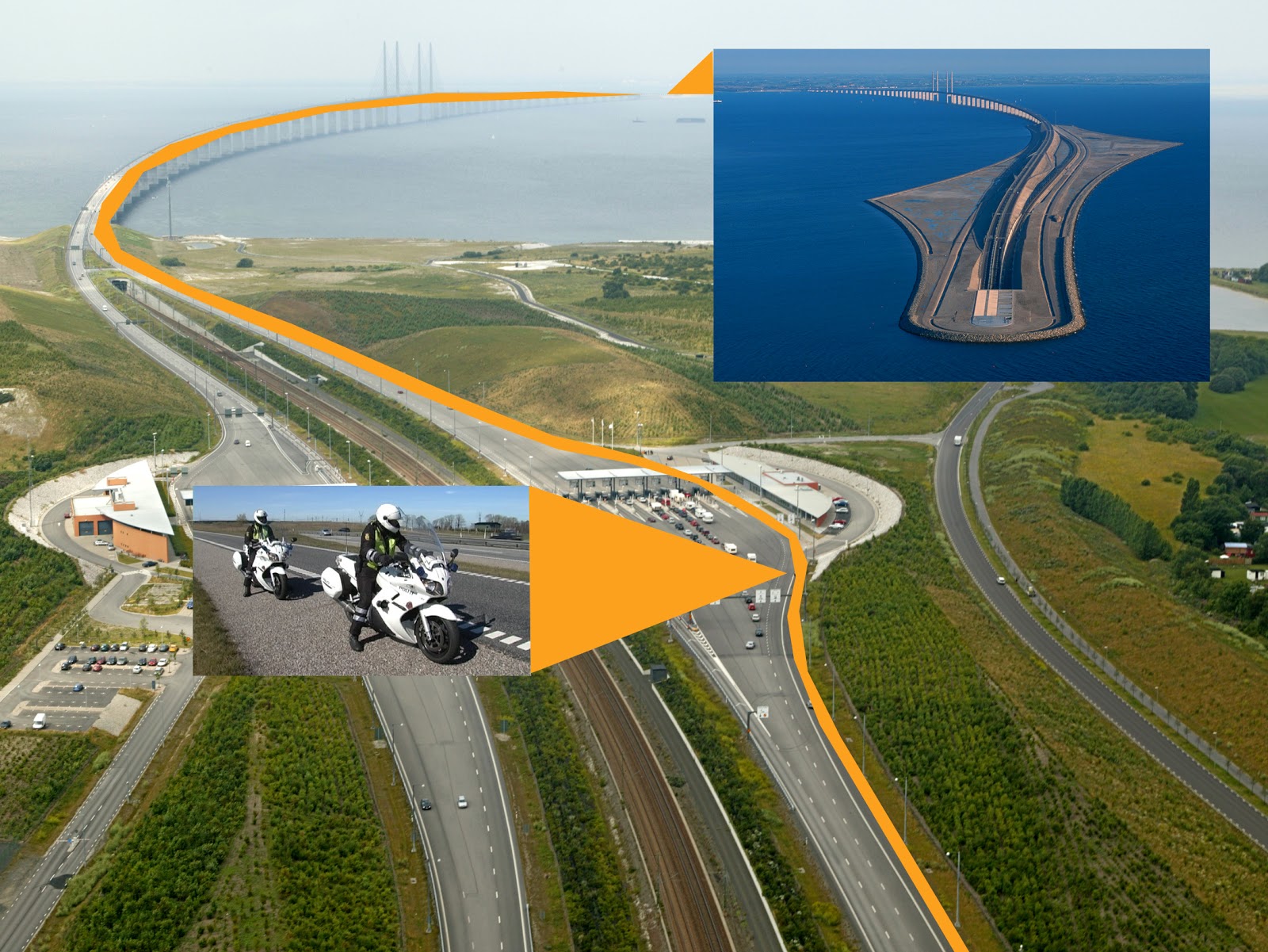 At 16:10, the parade will be met by Danish MC police who will escort the participants in the attempt over the Øresund Bridge, at 70 km/h for at least 3.2 km. This according to Guinness World Record. 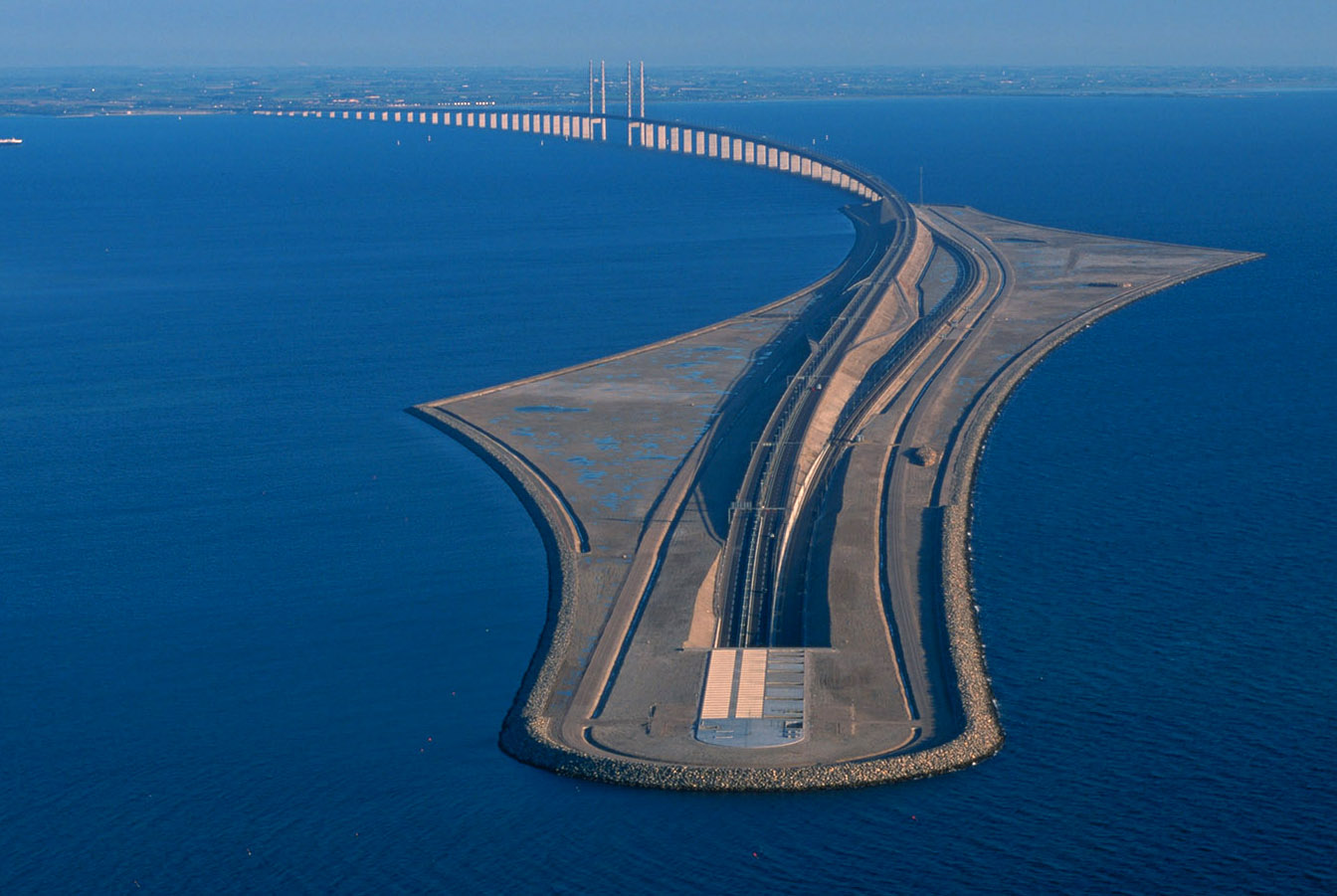 The Record, will be set on the Oresund Bridge, when all the electric cars are in one long line. The participating Electric Cars and their drivers will after the attempt gather up at Field's Parking lot and celebrate the attempt, with food and drinks. Another photo will be taken for the documentation and there will be an opportunity to charge up the car again. Drivers has registered from all parts of Denmark, Norway and Sweden so charging up their electric cars will be rather important to be able to get home again.

The world renown 360 Degree photographer John Krøll, will take a photo of the parade from Peberholmen (see above photo), as the Parade goes over Øresund Bridge.