Our event was held in the shadow of the Maryland State House, in one of the most historic districts in town. More cars showed up than were registered and the enthusiasm was palpable.

The mayor of the City of Annapolis, Michael Pantelides, was present. He had declared it "Drive Electric Day in Annapolis" and presented us with a proclamation. He was accompanied by the alderman for this district, Joe Budge. There were also political candidates, including two people running for mayor and one person running for County Council.

The highlight was the Hyattsville police department's Chevy Bolt police cruiser and Zero motorcycle. Annapolis police were very interested. The Fisker Karma was a head-turner, and Tesla was well-represented with 10 Model S, two Roadsters and two Model X.

Two dealerships participated, Mercedes of Annapolis and Porsche of Annapolis. Porsche, along with SemaConnect, were sponsors. 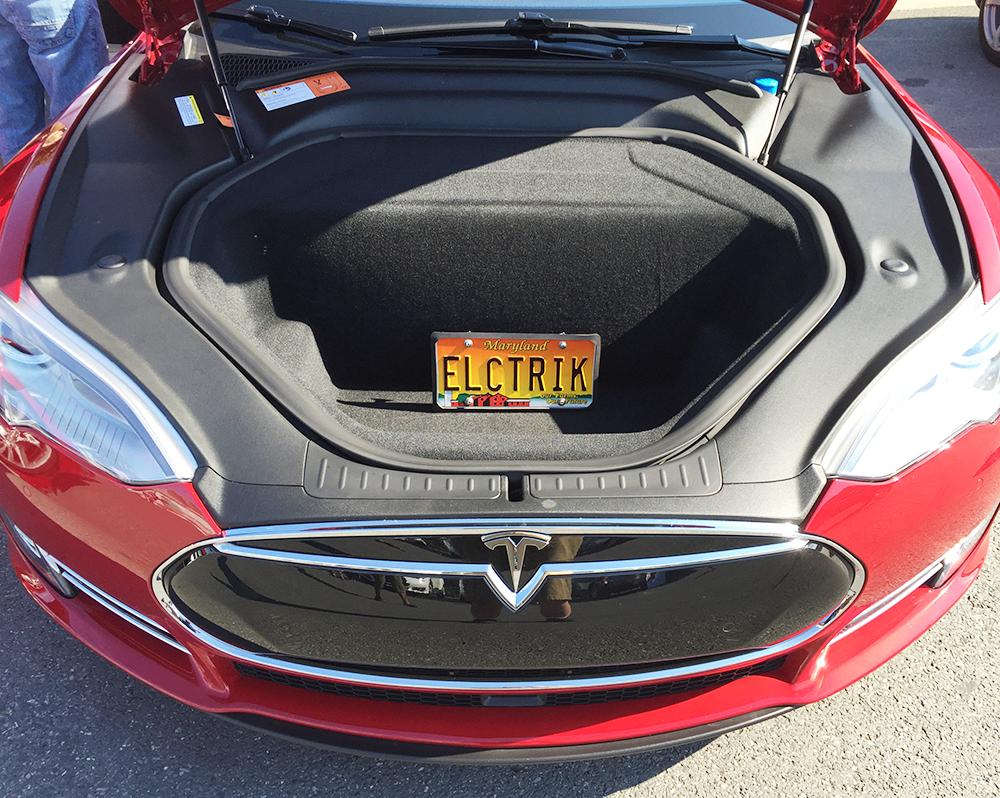 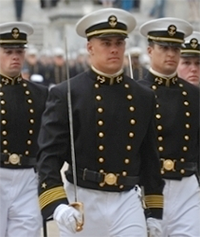 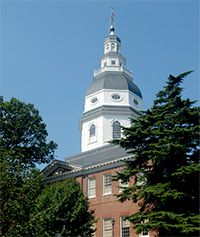 Annapolis Green, partnering with the Electric Vehicle Association of Greater DC, will host the Annapolis Showcase as part of National Drive Electric Week on charming Maryland Avenue in the historic district of Annapolis. Maryland Avenue is the city’s oldest shopping area and features unique boutiques, restaurants, coffee shops and an Irish Pub. Maryland Avenue is bounded on one end by the Maryland State House and the US Naval Academy on the other.

Owners and dealers of electric vehicles will encourage you to "Ask me why I drive electric!" It’s a great juxtaposition of historic buildings and the transportation of the future that is here today!

At this fun and informative event, the you can get information about what it’s like to drive electric including range, how and where to charge, cost, performance, benefits to the environment, and government incentives.

Most of the vehicles will be brought to the event by individual owners, who can talk frankly about their experiences with plug-in transportation. Some will be brought by dealers who can offer information about lease and purchase.

So far, 48 vehicles are registered to attend, including a marked Chevrolet Bolt police cruiser courtesy of the Hyattsville Police Department and a Brammo motorcycle. And we are hoping on having music and food trucks to make this an even more festive event!

Our event is being planned in cooperation with the Maryland Avenue & State Circle Association and the Downtown Annapolis Partnership. The event sponsors are SemaConnect and Porsche of Annapolis.

There are currently 105 attendees registered.