I had two events here in Pittsburgh - I arranged to park a Nissan Leaf, BMW i3,Chevrolet Volt, and a Ford Fusion Energi inside the rotunda in The Mall at Robinson between September 12th thru September 18th. We had great placement in the mall and fantastic visibility for the cars. The signage in the Mall pointed customers to the rotunda, and made them aware of the main event on September 19th in the parking lot at the mall.

On the 19th, we had 25 cars, Tesla sent one of their product specialists over with a P90D! But we ran into a few snags during that day - the charging locations kept faulting, only being able charge just one car at a time. And there was construction going on on the highway leading up to the mall from Pittsburgh, creating a massive traffic tie up. Mall management said that the closure of the parkway west really impacted their business, and also had an effect on my efforts last Saturday. 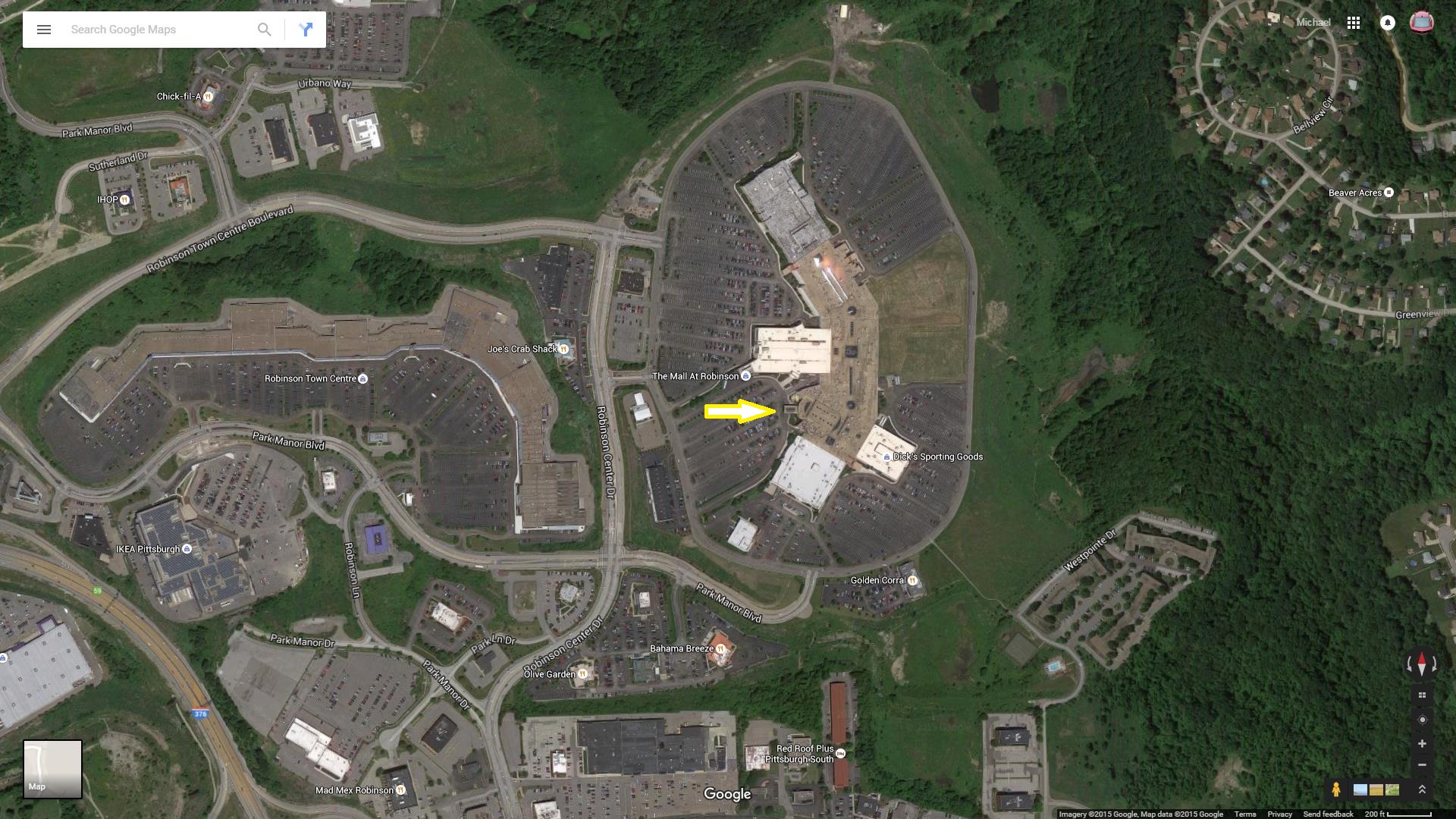 See you at the Mall at Robinson this Saturday, September 19th, outside the Food Court Entrance for the EV Tailgate Party!

It is National Drive Electric Week here in Pittsburgh! Thanks to Beth and Shema at The Mall in Robinson for letting me use the rotunda in the mall to show some electric cars during the week of September 13th, and for the use of the parking lot and 4 charging stations for the EV tailgate meetup outside of the food court on September 19th  from 1 - 5pm.

This is not a sales event - it's a fun way to get you into an electric car for the experience. If you have an EV, or if the thought of driving electric has sparked (pun intended) an interest, register today - it's free, and I wont spam you. Several of us have offered ride and drives on the 19th, so stop by and check it out!

There are currently 49 attendees registered.