The week included two showings of "Who Killed the Electric Car?" - one at Kalamazoo Public Library Main Branch, one at Kalamazoo College. A total of about 40 people saw the movie. The Q&A sessions that followed indicated that almost all audience members changed their preconceived notions about viability and practicality of electric cars.

At the Ride-and-Drive, everyone who rode or drove came away impressed. We asked each one to fill out a brief questionnaire beforehand and a followup afterwards. The followup asked just one question: What did you learn? Almost all mentioned how quiet and smooth their ride was. Most talked about how impressed they were with practicality, speed, and acceleration. No one gave any negative answers. One rider made a numbered list of 20 impressive things he learned about driving electric. We clearly won people over!

We also made several awards to local groups and individuals who've led our community in service to a sustainable clean-energy future.

Come to the Ride-and-Drive Demonstration and find how much FUN they are too!

Sign up to take a ride, or even drive one. 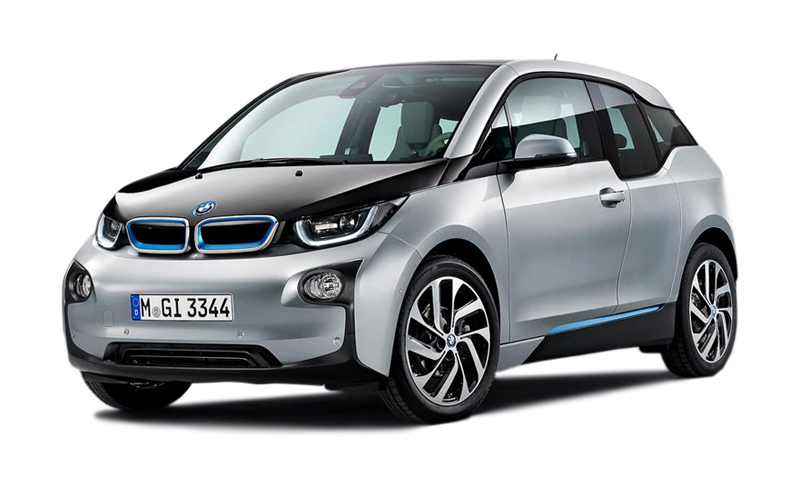 An all-electric BMW will be one of the cars at the Ride-and-Drive. Come see it and the Chevy Volt, Nissan LEAF, Mitsubishi i-MiEV, a Zero electric mortorcycle, and the '92 Honda Civic that Paul Pancella converted to all-electric. A Tesla Model S will arrive at about 5:00pm!

With your own net metering, or even off-the-grid solar-powered charging station, you can power your EV to run on 100% fossil-fuel-free CLEAN energy!

Four Elements Energy will be on hand at our Ride-and Drive Demonstration with their portable solar-powered charging station to show you how you can make this work for you. Representatives from Sierra Club solar partner Solar Winds can explain how net metering works in Michigan. They will have more EV info for you too.

Check back on this page for news about the National Drive Electric Week in Kalamazoo as it unfolds.

Two Showings, with Q&A to follow, of Who Killed the Electric Car?

Who Killed The Electric Car? The movie, starring Martin Sheen, Tom Hanks, and Mel Gibson, presents an overview of electric car history, focusing on the 1990's creation and mysterious disappearance of almost 5,000 electric cars that were quietly built and leased, but more quietly collected and crushed, in spite of offers to purchase them above cost. Who Killed the Electric Car? won several awards. Among them:

Plan to attend one of these showings. You will be amazed!

The feature event of the week: Electric car exhibit and free ride-and-drive demonstrations!

Learn more about electric cars at these links:

For your viewing pleasure, a few entertaining and informative videos:

There are currently 40 attendees registered.